"I want you to know that normality is a problem to be struggled with, to be resisted, and ultimately, an idea to be rejected and replaced."

"Regardless of what she said, though, I knew the real answer.  I had crossed that invisible line between the normal and the not normal, which we all know is there.  Though we aren't quite sure where it is all of the time, or who drew it, or how, or why.  At that moment, I knew for sure that whatever normal was, I wasn't it."

"I want you to know that my story doesn't end outside that office, with me on the wrong side of normal.  I want to tell you how I fought my way back, not to the "right" side of the line, but to a sense of self and life that isn't defined by that line at all."

"Normal isn't just not abnormal, but it is an upper-middle-class, suburban, straight, able-bodied, and mentally fit married white dude with 2.5 kids.  Where did this statistic come from? Well, the 0.5 kid thing gives us an idea of where to start looking..."

"I've spent my life trying to understand how we've gotten to this place where natural variation in human beings - variation that brings with it strengths and weaknesses, ability and disability, good and bad - is understood as pathology."

"The normalizing society uses the statistical abstraction of normal as its organizing principle.  Schools, factories, cities, towns, and even families are designed and built, not for the reality of differences..."

"To be abnormal is to be told that you should be other than you are.  To norm means to make regular.  And we are continually doing this to anyone who does not meet the arbitrary standard of normal: made, through force, into something, or someone, you are not."

"Resisting normal starts with a refusal to hide, to cover, to deny the parts of yourself that don't fit normal's story for you."

"When you hide, not only do you live in fear, but also in shame...Shame is a complicated emotion that has been working for the judges of normality and the self-police for a long time."

"It is a deeply entrenched cultural narrative that differences need to be overcome."

"I hope you find a place in your life, filled with people, ideas, and experiences, that cracks you open, breaks you apart, and then gives you the freedom to put yourself back together again..."

"Resisting normal requires reframing who and what we call the problem...What disabled me were limitation not in myself, but within the environment."

"I was stunned by how similar our emotional response to being different was.  Her words: 'I've spent many years on a mission to cancel out my disability by frantically stacking up achievements, hoping that someday I would find that final, magic accomplishment which would absolve me of the sin of being disabled...' "

"Normal is a false standard for human value to which I will not hold you, which can't hold you.  I love you - all of you, the parts that bend, break, deviate, cause pain, bring joy - the concentric circles of self that radiate from you and can't be squared...You have a right to be free of normal.  You have a right to be different." 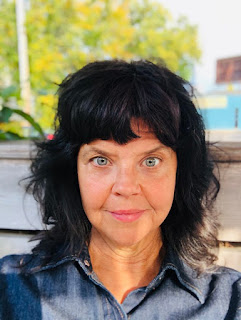 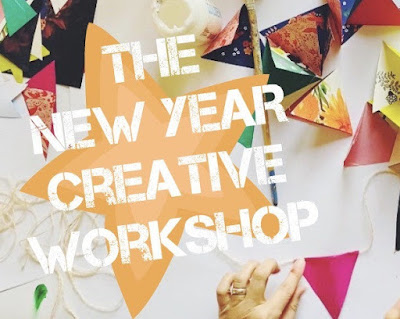